About 14.3 million pounds of wholesome vegetables and berries grown in the state go uneaten every year, according to a new study.

The first empirical study of food loss on Vermont farms was conducted by Salvation Farms and Isgood Community Research. Salvation Farms began the study last year in order to understand the scope of food loss, which is defined as edible, quality crops that are neither sold nor donated. The Morrisville-based nonprofit has worked with farmers for more than a decade to capture and distribute un-marketed crops. 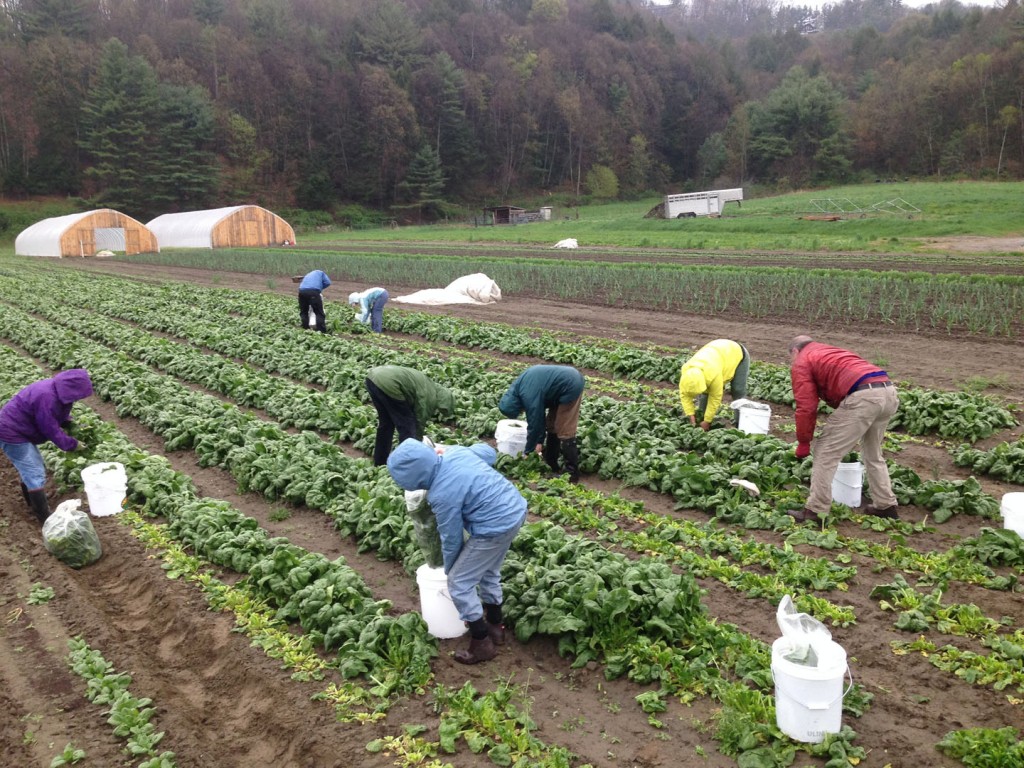 This study is helping Salvation Farms paint an accurate picture of food loss and educate colleagues about the issues at hand as well as the opportunity for change.

“It is powerful to tell someone that 14.3 million pounds of crops could fill more than 7,000 one ton trucks—a line of trucks that would extend more than 26 miles,” says Theresa Snow, executive director of Salvation Farms. “That is the volume of wholesome food being left on farms because it is most often not economical for the farmer to move it into the food system. There is a role for many to play in assisting our farmers to feed more Vermonters, and it can be done both in the marketplace and through charitable efforts.”

Salvation Farms’ research is among the first in the nation. Snow points out that little research has been done on food loss in the past for a variety of reasons. For one, there is a general lack of knowledge about the unintended results of our mass dependence on outsourced and industrial food supply mechanisms. If people don’t understand a system, how it operates, and the intended or unintended outcomes, she says, then they won’t know to ask why something is happening and what could be done to create positive change.

“People in general are very removed from what it means and what it takes to grow food and move it to where people purchase food or are fed,” she says. “Unless we are given an opportunity to become more intimate with the sources of our food, we tend not to think about how the food we eat arrives on our plate.”

Meanwhile, farmers and food chain workers frequently see lost and wasted food but are most often limited in their capacity to do anything about it, Snow says, adding that the farmers or workers might believe waste is a natural byproduct of our food system. 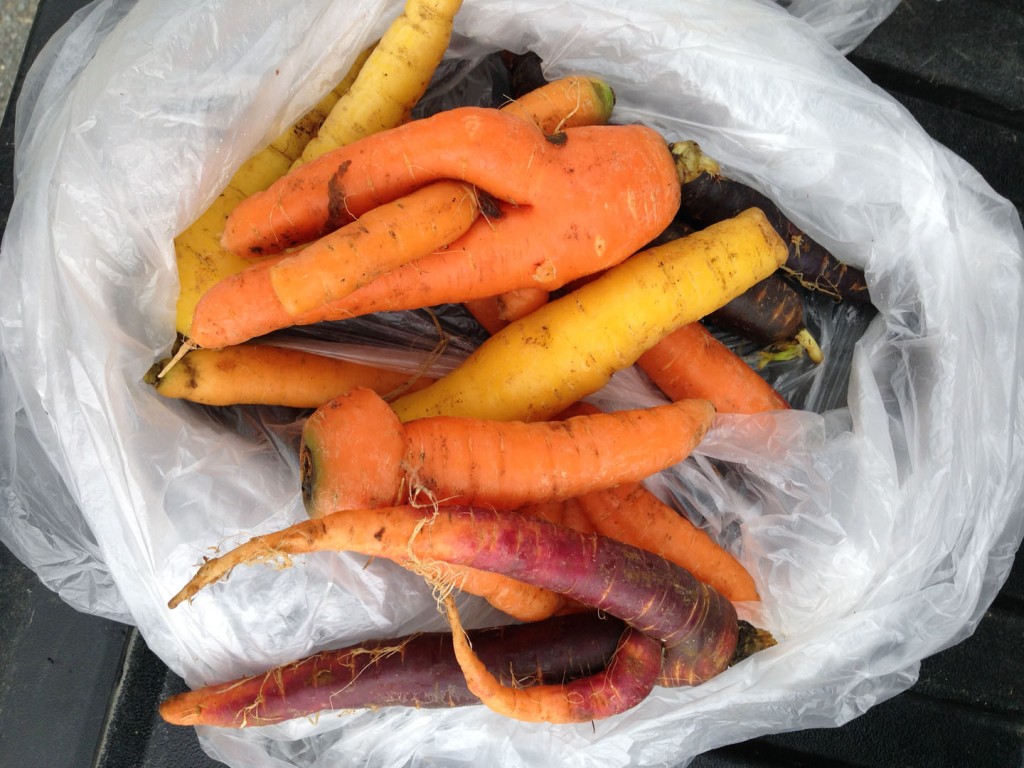 Working with Elana Dean of Isgood Community Research, Salvation Farms designed a survey with farmer input and administered it to growers across the state last spring. Farmers provided their own estimates on crop loss at two points: in the field and after harvest. The analysis combined their estimates with U.S. Census land-use data and UVM and Rutgers University per-acreage yields for similar-type farms to calculate loss on a state-wide level.

With all the variables involved in farming, surplus is considered somewhat inevitable. In the survey, farmers cited top reasons they left crops in the field, including blemishes on the crops and lack of confidence in being able to sell a particular item. The top reasons they could not sell all of their harvest once picked was a lack of demand and oversaturation of markets in a particular item.

Vern Grubinger, a UVM vegetable and berry specialist, helped review the study and vet the per-acreage yield numbers used in the final calculations. Representatives from the University of Vermont’s Community Development and Applied Economics Department, Johns Hopkins Bloomberg School of Public Health and Johns Hopkins Center for a Livable Future, and Deloitte Consulting also reviewed and provided expert feedback on parts of the report.

The report states that a robust food loss management plan needs to be implemented in Vermont with the farmer at its core. The plan needs to expand market opportunities for farmers, compensate farmers for the food they produce, and support larger-scale, professionalized gleaning, food rescue, and farm surplus management operations that strengthen farms and the region’s food system. In each of these ways, farmers will benefit and more food will enter the local food system, according to the study.

“When 14% of our state live in food insecure households and we serve 19 million institutional meals annually, we can easily increase our state’s investment in locally grown, surplus crops if there are efficient, reliable, and professional mechanisms in place,” Snow says.