A New Study Weighs In on Urban Farming 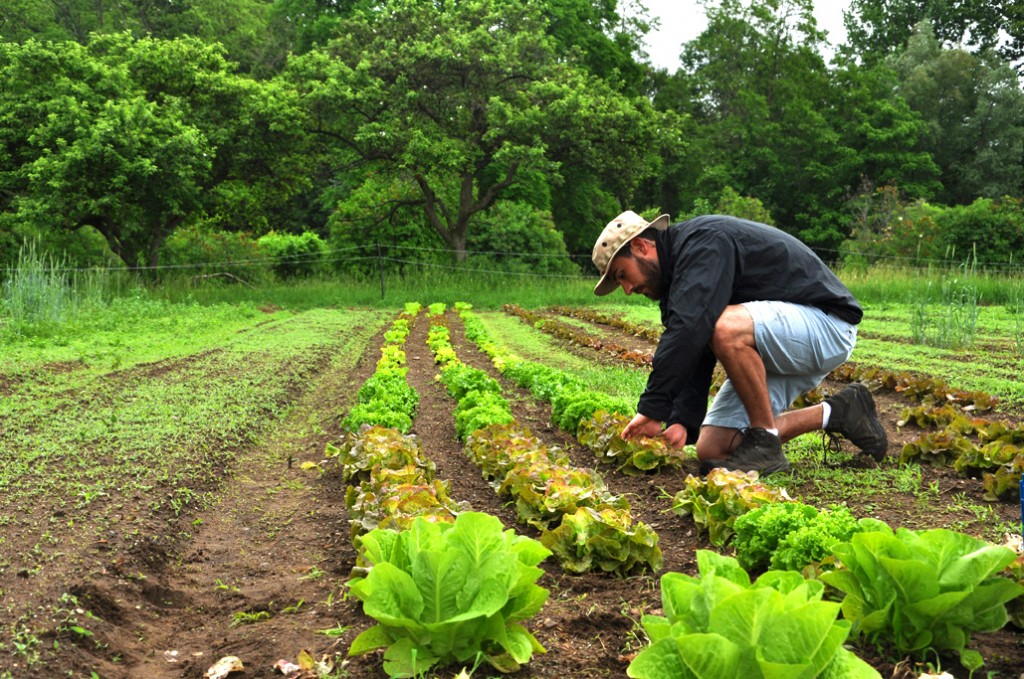 FDA to Re-Evaluate Definition of ‘Healthy’

(via the Associated Press) The Food and Drug Administration will re-evaluate its definition of “healthy,” which could eventually change how a range of foods are marketed. In light of evolving research, the FDA said it believes “now is an opportune time to re-evaluate the regulations concerning nutrition content claims, generally, including the term ‘healthy’.” The agency plans to solicit public comment on the matter in the near future. Read more.

Is the Era of Great Famines Over?

(via the New York Times) The worst drought in three decades has left almost 20 million Ethiopians—one-fifth of the population — desperately short of food. And yet the country’s mortality rate isn’t expected to increase: In other words, Ethiopians aren’t starving to death. How did Ethiopia go from being the world’s symbol of mass famines to fending off starvation? Thanks partly to some good fortune, but mostly to peace, greater transparency and prudent planning. Ethiopia’s success in averting another disaster is confirmation that famine is elective because, at its core, it is an artifact and a tool of political repression. Read more.

(via Civil Eats) If you’re an urban parent, you might spend time worrying about your children’s exposure to pesticides through the foods they eat and the lawns on which they play. Now, a new look at kids living in agricultural communities might put those concerns in perspective. The report out this week from Pesticide Action Network (PAN) found that children in rural and agriculture communities across the United States are effectively exposed to a “double dose” of pesticides. They’re exposed both directly, through pesticide drift, and indirectly, through the residue that makes it home on their family members’ bodies and clothing. Read more.

(via UVM Communications) The University of Vermont has been awarded a $494,110 grant from the National Institutes of Food and Agriculture at the U.S. Department of Agriculture to implement and assess a new method of food distribution—called food boxes—that could add to farmers’ bottom line and increase traffic for retailers while making healthy, fresh food available to a population that doesn’t normally buy directly from farms, either via farmers’ markets or through a community supported agriculture (CSA) co-op.  Read more.