In the News This Week: Five Food Stories to Fill You In

(Excerpt from the Guardian) Some of the largest food producers in the U.S. have successfully petitioned Congress to propose a change to the Freedom of Information Act that would shield their lobbying activities from the scrutiny of the public. Agricultural lobbyists including United Egg Producers, the National Cattlemen’s Beef Association, and the National Pork Producers Council have sent a letter to the congressional subcommittee overseeing appropriations for the Department of Agriculture (USDA) asking to be exempted from FOIA. Read more.

(Excerpt from the Des Moines Register) Congressional legislation for labeling food containing genetically modified ingredients won’t be finished before Vermont’s first-in-the-nation labeling law takes effect this summer, Sen. Chuck Grassley said Monday. The Senate failed to advance a bill in March that would have banned states from creating their own genetically modified organism-labeling laws in favor of letting food manufacturers do so voluntarily. Grassley said other approaches considered since then haven’t gained traction. Read more. 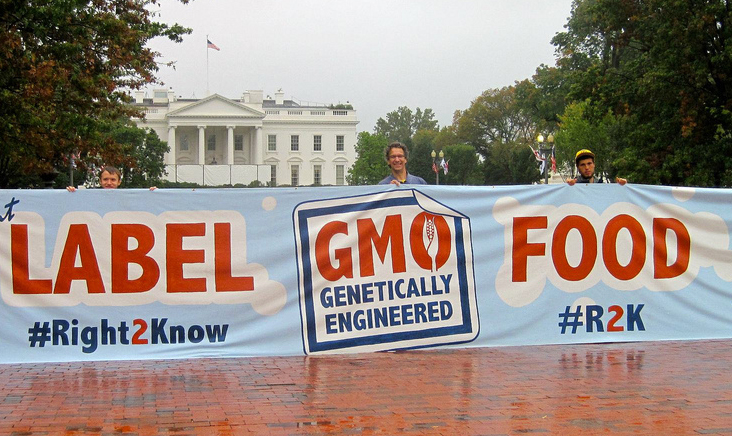 (Excerpt from Fortune) Nestlé spent three decades building Maggi 2-Minute Noodles in India. Then the world’s biggest food and beverage company stumbled into a public relations debacle that cost it half a billion dollars. The food-safety commissioner of Uttar Pradesh—India’s most populous state with 205 million people—was claiming that a package the noodles had been found to contain seven times the permissible level of lead and recalled the batch. Read more.

(Excerpt from NPR) The food glitterati gathered in Chicago Monday for the black-tie James Beard Chef and Restaurant Awards, known as the “Oscars of the food world.” Most of the categories sound like industry fare: Outstanding Restaurant Design. Best Chef: Great Lakes. Best New Restaurant. Rising Star Chef of the Year. There’s not much of interest for anyone outside the foodies and food world orbit. Except, that is, for a sneakily subversive category: America’s Classics. Read more.