Many Exiting Farmers in Vermont May Have No One to Take Over the Farm, New Study Shows

Nearly 30% of New England’s farmers are likely to exit farming over the next decade, and nine out of 10 of those farmers do not have someone else ready to take the reins, according to new analysis of U.S. Census of Agriculture data that was part of a study released this week by American Farmland Trust and Land for Good. 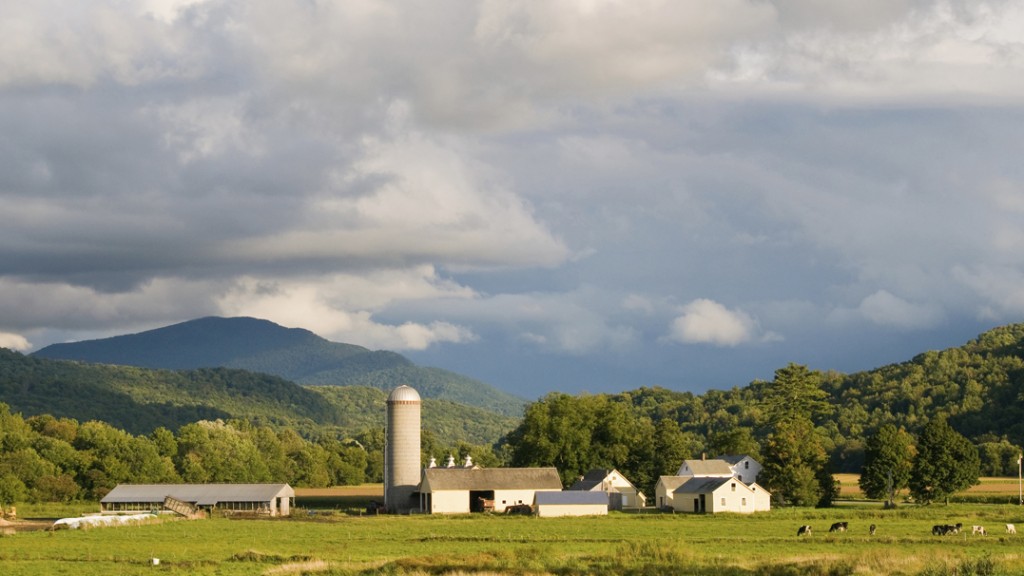 In Vermont, farmers age 65 and older operate 28% of the state’s farms. Of these 2,076 senior farmers, just 9% of them have someone under age 45 managing the farm with them. The study also found that Vermont had 19% fewer young (under age 45) farm operators in 2012 than in 2002, according to a press release issued about the study.

The yearlong Gaining Insights, Gaining Access study looked at characteristics of New England’s farm population at both ends of the spectrum—those at or beyond retirement age, and those young or new to farming. Based on focus groups with farmers, the study documents that older farmers are concerned about retirement, especially those farmers without a next generation farmer or owner to take over. Farmers are also unsure about how to find a younger farmer who can afford to buy their land. Many also want help to make sound transfer agreements.

The American Farmland Trust and Land for Good embarked on the project to gain a better understanding of New England’s older farmers, who own and manage a significant amount of the region’s farmland, said Cris Coffin, policy director of Land for Good.

The study used a special sort of 2012 Census of Agriculture data to see how many farmers over age 65 are farming with a young farm operator, and used focus groups of older farmers to learn directly from them about their hopes for the future of their farm and land, their plans for retirement, and the challenges they see in achieving their visions for the future, Coffin said.

American Farmland Trust and Land for Good were also interested in learning more about the next generation of New England farmers and used a special sort of 2012 Census of Agriculture data to examine the demographics and characteristics of beginning farmers, and looked more closely at existing Census data around young farmers.