Chefs Justine and Esteban spend their days asking what’s happening to good food. They rail against the loss of seasonality, foodies who treat food as too precious, and taste buds that don’t remember simple, elegant flavors.

We recently returned from the food-oriented-obsessive-disorder-insanely-embraced (FOODIE) City of Austin, Texas. The bustling city is growing by 4,000 people per month, and most of them are between ages 25 and 35. Austin is loaded with well-paid professionals, who roam the food scene all day and long into the night. It seemed to us that the number of places to eat verged on about a million.

It was amazing how many food trucks there were—from sushi and Korean tacos to cupcakes—and restaurants: craft beer houses of every brew type, barbeque road houses, and high-end nouvelle. There was something for everyone, ten times over. 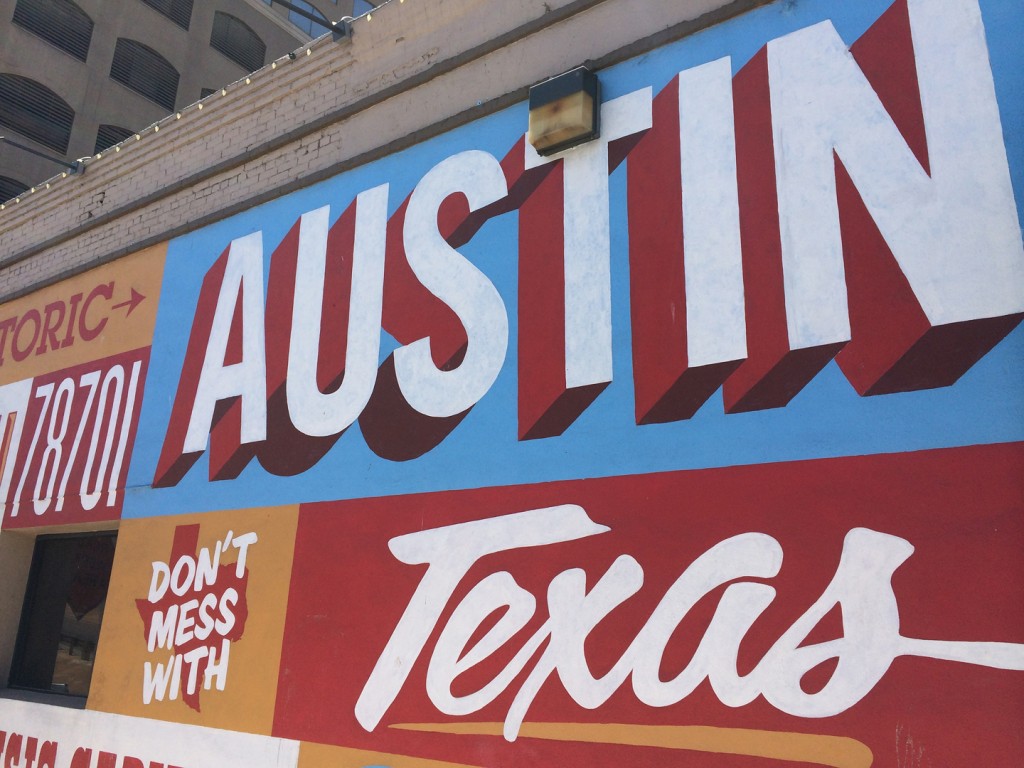 What we noticed in this foodie-concentrated mecca was how competitive and, probably as a result, how complex menus and dishes have become (to the point of hysteria, we think). We started counting how many adjectives, ingredients, and techniques could be forced, gavage-like, into one poor little dish.

Dishes like an appetizer of Smoked King Salmon with Meyer Lemon, Compressed Endive, Watermelon Radish, Wood Sorrel, Mint are followed by Jim Wilson’s Canterbury Farm Kid Goat Grilled Kebabs with Pomegranate Smear on a Bed of Herbed Basmati. Take a deep breath… with a side of Pan-Seared Kalettes (cross between kale and Brussels sprouts) drizzled with Infused Walnut Oil, and topped with Crumbled Raw Milk Queso Fresca. Take another breath…followed by a dessert of Carrot Cake of Coriander, Brown Butter, Maple-Infused Parsnip Puree, and a dollop of walnut ice cream.

And don’t get us started on the cocktail menu: vaporized, egg-topped, charred, and small-batched. Whatever happened to shaken, not stirred?

These dishes in the wonderful city of Austin are not alone in their superfluousness. Pretty much every place we visit these days attempts to put at least three to four extra ingredients into something. Take a simple potato, for example. It wouldn’t be possible to just serve a fresh roasted German potato; it has to have more—much more—as in mixed with smashed garlic, drizzled with truffle oil, infused with thyme, and finally, misted with lemon essence.

We really got to thinking about this. Why did everything on the menu have to have layers and layers of adjectives and smothering flavor about, on, or in it? We have several theories.

First, we think chefs today feel like they need to do more “stuff” to the dish. They need to earn their keep, their star rating, and their reputation as people who are breaking new ground. And clearly, embellishments make clueless diners say wow. Second, based on the first theory, we think because diners no longer know how to cook or taste, they believe the more that’s suffused into the dish, the better its value/status is.

And finally, we firmly believe that most of our food is grown without real thought to its flavor. These days, food is grown to be shippable, period. There’s little focus on seasonality, regional specialization, and/or variety. As a result, most commodity food is tasteless, and in chefs’ and diners’ defense, actually does require lots of doctoring. Instead of thinking of the potato as having flavor itself, it is instead viewed as a blank canvas that must be pumped, injected, foamed, whipped, and forced.

What we thought the chefs of Austin and the rest of the country should realize, because most are really embracing farm to table, is that they should follow the likes of French chef Jacque Pepin and simply listen to the ingredient and allow it to speak. Menus, dishes, and taste buds will then begin to relax.