The company said that since it will be forced by July 1 to begin labeling for GMOs in Vermont—the result of a state law here—it will extend GMO labeling nationwide. Vermont is the first state to require such labeling. 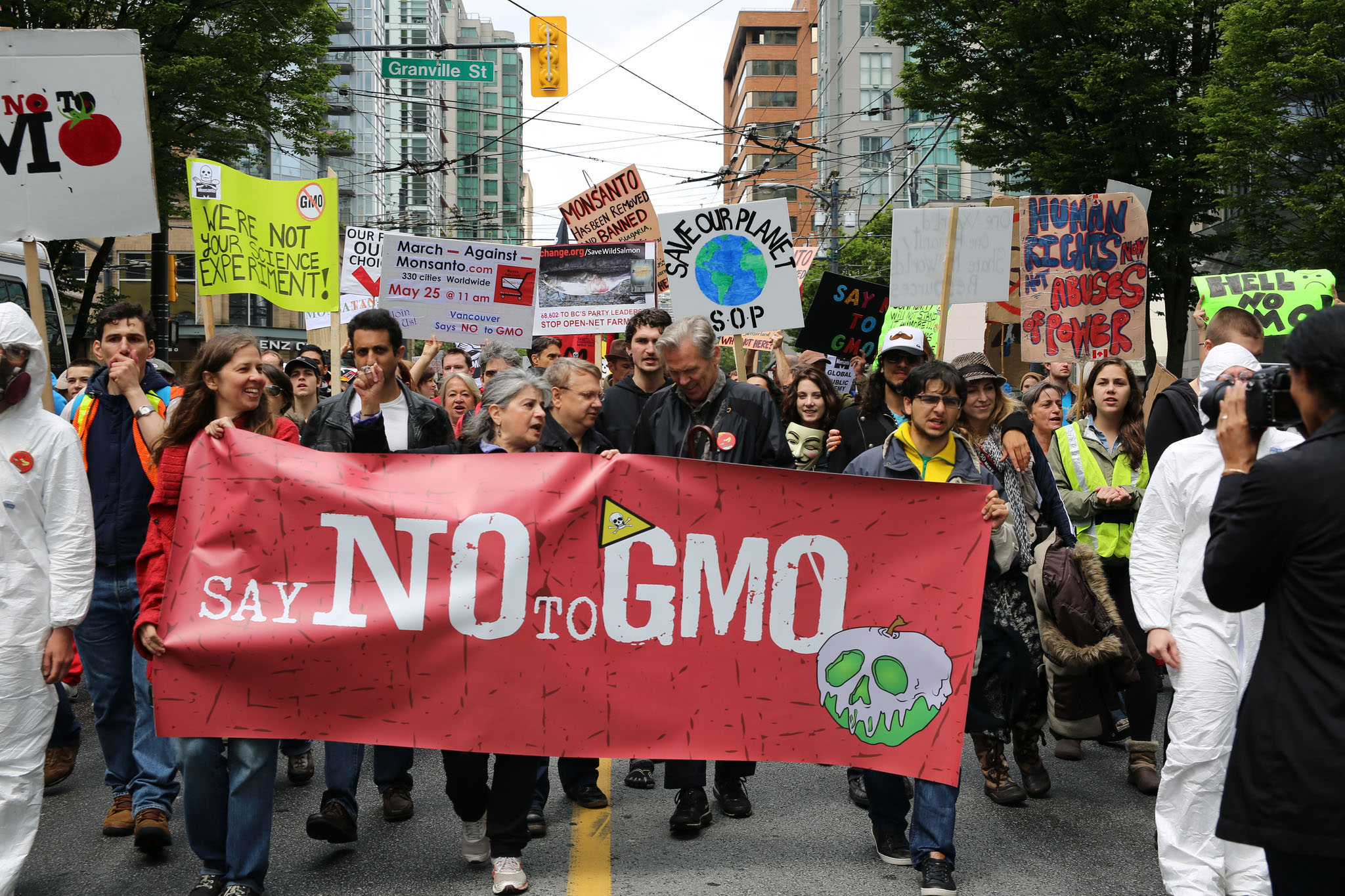 Vermont passed the law in May 2014 and it will take effect July 1. Under the new law, food offered for retail sale that is entirely or partially produced with genetic engineering must be labeled as such.

Professor Jane Kolodinsky, PhD, chair of the Community Development and Applied Economics Department at the University of Vermont, said 2016 Vermonter Poll data collected by the UVM Center for Rural Studies found that Vermonters continue to desire and value GMO labels.

“More than 75 percent of Vermonters said they support labeling, with about 10 percent opposing them. The rest have no opinion,” she says. “And, over 90 percent of those who say they will use GMO labels in their decision making support Vermont’s new labeling law. The Vermonter Poll has been asking Vermonters about GMO labeling for more than 15 years. A strong majority have consistently supported labeling over time.”

Could this be the start of a new trend for industrial food?