Why Public Input on FSMA Matters (The Joy of Regulation, Part III)

This is the third and final post in our series on the Food Safety Modernization Act. If you’re not caught up, we encourage you to check out Part I on the history of the FDA’s role in regulating food safety and Part II on how the proposed Produce Rule will affect small farmers.

If you’ve stuck with us so far, you might be wondering why we’re making such a pitch for the public to weigh in on these esoteric federal food safety regulations. Aren’t there experts better qualified to assess the efficacy and provide feedback on the proposed rules? The answer to that question is a fascinating study in our democracy.

Here’s a quick review: The FDA is an administrative agency. In theory, it is independent, technically expert, and immune from partisan wrangling—key ingredients for tackling the complex, interstate problem of food contamination. But FDA leaned heavily upon the biggest players in the agriculture industry to help it draft the proposed rules. Put simply, those big players had the time and resources to influence the process. Who gets left behind? The little guys and gals (read: small family farms in New England).

One of the problems here is that the FDA is not directly accountable to the voters. In other words, the officials staffing FDA are not elected. What’s more, they wield the power to write, enforce, and adjudicate regulations that have the force of law.

But that’s not the whole story. (There’s always a counterargument when it comes to legal quandaries.) The Administrative Procedure Act (APA)—sort of like the constitution for administrative agencies—requires the FDA to give the public (that’s us, of course) the opportunity to review and comment on proposed rules. As many readers may recall, that’s exactly what tens of thousands of us did last year when the FDA asked for comment on its proposed Produce Rule—which regulates how farms grow food—and its proposed Preventive Controls Rule—which regulates how facilities manufacture or process food.

And here’s the good news: The FDA listened to all those farmers, farm advocates, and local food lovers. As explained in yesterday’s post on this topic, in a rare (and positive) move, the FDA agreed to redraft significant portions of both rules before it finalizes them. (After the rules are final, our options for changing them get much harder—a Congressional fix or litigation.)

In September, the FDA released amendments to the Produce Rule and Preventive Controls Rule. I encourage you to review this great summary of the revisions to the rules and, if you haven’t already, read yesterday’s post to get a sense of where things stand currently. The FDA drafted more workable standards for smaller New England farms in terms of using agricultural water, applying natural fertilizers (i.e., manure and compost), and protecting crops from animal intrusion. The re-proposals also give farms a greater ability to diversify and work cooperatively. Overall, the rules now work better for the types of farms we have in our region than the original proposals.

But here’s the bad news. The cost of compliance, the rigidity of some standards, and unreasonable definitions in the rules still threaten the viability of a significant portion of small- to medium-size farms. The FDA needs to hear from the public about the changes it should make to the rules so that farms can continue producing fresh, healthy, and safe food. 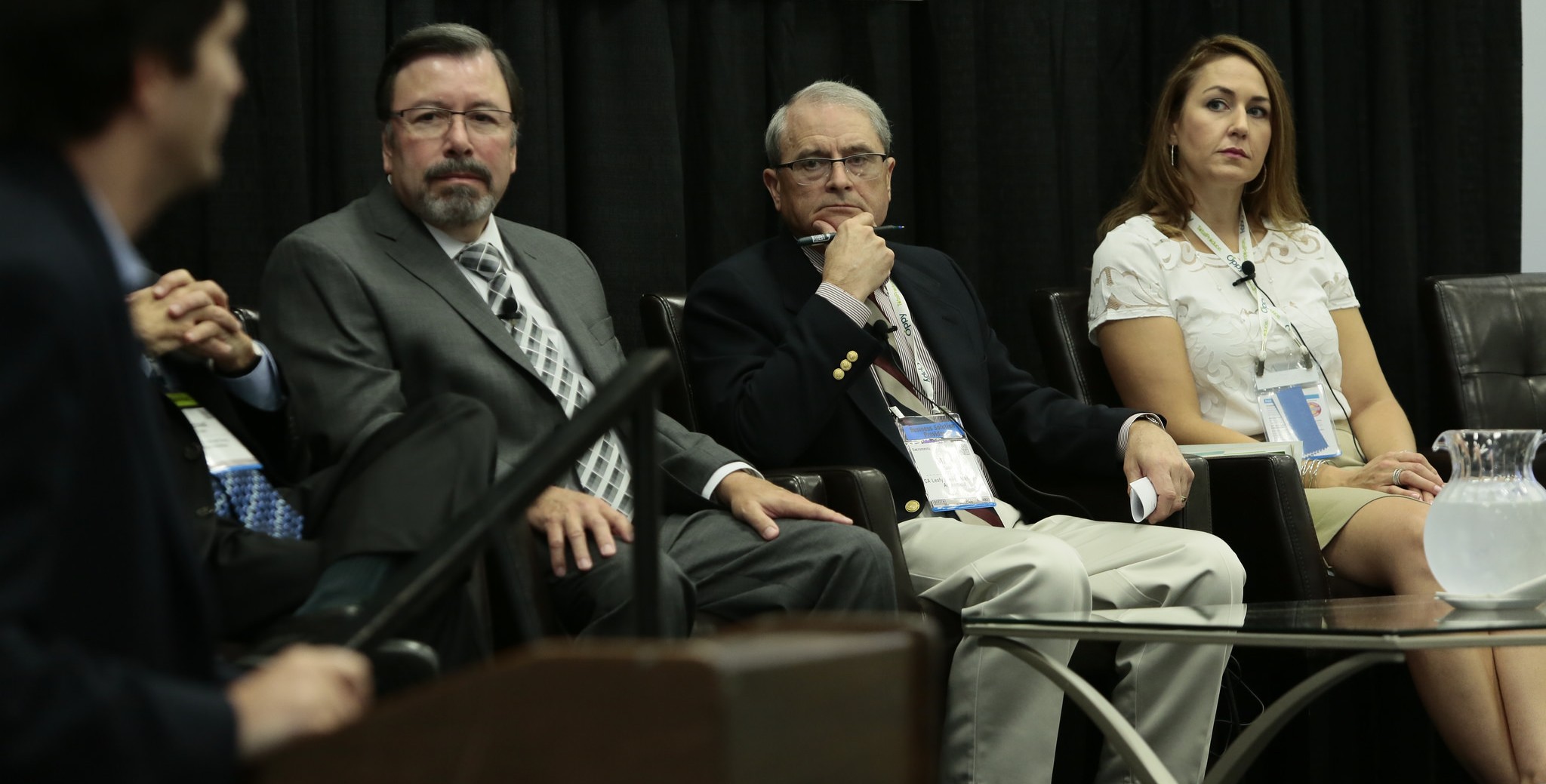 So, does that mean the administrative state is actually consistent with our constitutional structure? And, more immediately important, that we can save fresh, local food from the chopping block?

Well, on the one hand, as I discussed last time, the regulatory regime is arguably undemocratic. It’s a bureaucratic nightmare that diminishes efficiency, aggregates power in the executive branch, and excludes the voters from having a say in the slew of regulations that agencies pass each year.

On the other hand, the notice-and-comment process mandated by the APA makes agency rulemaking the rare opportunity for the public to interact directly with those who are writing the laws under which we all live (and eat!). The FDA is required to read and consider every single comment. Whether this makes administrative agencies like the FDA democratic or consistent with the Constitution is another matter.

Luckily, we don’t need to solve that sticky debate here. (Apologies to those who thought this blog post would reveal the answer and usher in a new era of political conciliation.) But we do need to take advantage of the regulatory process that allows us to grab the FDA’s ear, irrespective of whether we agree with the existence of the modern administrative state. And that just might allow us to help out the small family farms we love.

Food safety is critical. On that we can all agree, no matter how we feel about government. Given the realities of modern agriculture and food processing, a federal agency like the FDA may be necessary to regulate our complex food system. The administrative state arose in part to deal with an increasingly disparate, dispersed, and globalized country. But regulation must not sacrifice at the altar of industrial progress those qualities essential for producing thriving local communities across New England. Family farms are a crucial component of those communities.

If you care about the future of small farms, let your voice be heard before December 15.  In the process, you’ll be playing a small but vital role in the perpetual unfolding of our American democracy.

How to share your input with the FDA
The deadline for comments is next Monday, December 15, 2014.