Beyond Feeding Our Bellies: From food security to food sovereignty 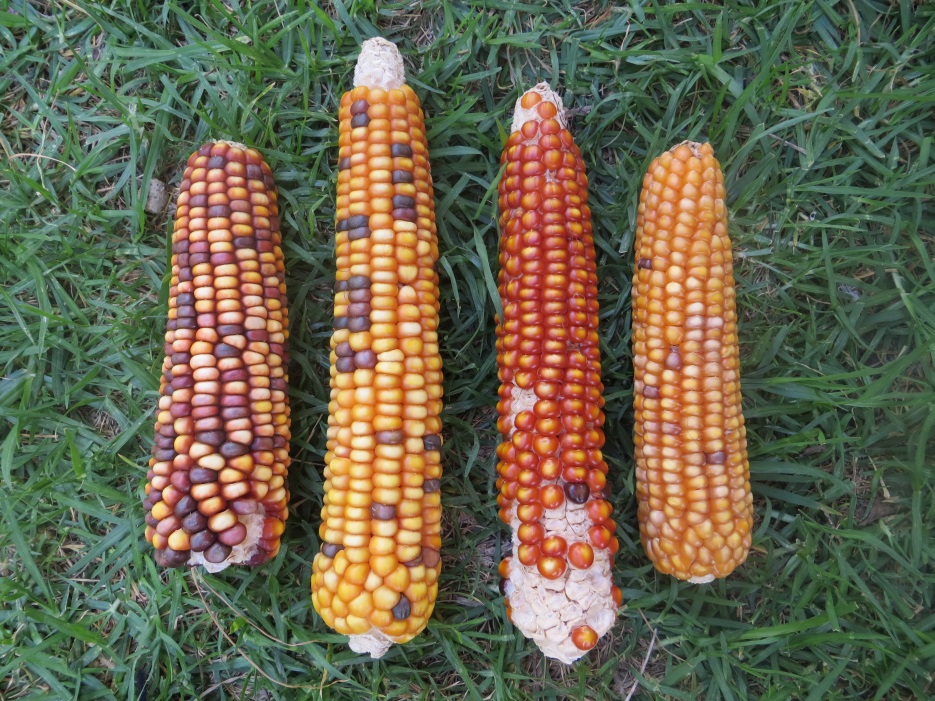 The recent FAO State of Food Insecurity report estimates that more than 800 million people worldwide experience hunger – alarmingly, that is 1 in 8 people. Ironically, more than 40% of these individuals are small scale farmers who depend on natural resources for their survival.

Achieving food security, defined by the FAO as “all people, at all times, having physical and economic access to sufficient, safe and nutritious food to meet their dietary needs and food preferences”, has been the guiding concept to address the issue of global hunger and poverty since the 1970s. However, over the past two decades, a growing movement of millions of peasants, small and medium-size farmers, landless people, women farmers, indigenous people, migrants and agricultural workers from around the world, mobilized under the name Via Campesina, translated as ‘the peasant way’, are calling for an alternative vision—food sovereignty.

This vision is a direct response to the limitations of the food security concept—simply put, food security does not account for how food is produced, who is producing it, where it comes from or if it aligns with an individual’s, community’s, or nation’s choice about the who, what, where and how of food production, distribution and consumption. 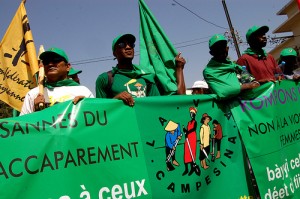 Born out of farmers’ movements protesting the economic, social, and environmental impacts of the neoliberal free trade system, food sovereignty is fundamentally a political concept that seeks to link local progressive actions to a larger political agenda in order to make structural changes to local and global agrifood systems. The concept of food sovereignty was coined at a Via Campesina meeting in the mid-90s, but its definition is evolving through an iterative process reflective of the movement’s dynamism.

At the first global forum on food sovereignty held in Nyeleni, Mali, in 2007, the following definition of food sovereignty was put forth: “The right of peoples to healthy and culturally appropriate food produced through ecologically sound and sustainable methods, and their right to define their own food and agriculture systems. It puts those who produce, distribute, and consume food at the heart of food systems and policies rather than the demands of markets and corporations”.

Some key points that members of the food sovereignty movement support include: the right to food for all, the relocalization of food systems, the right to productive resources, gender equality, protection against ‘dumping’ practices, protection against land grabbing, and the promotion of agroecology as fundamental to achieving food sovereignty. The principles of agroecology complement the goals of food sovereignty because agroecology breaks the dependence on outside inputs by taking advantage of diverse agroecosystem services for pest control, soil health, land productivity, nutritional diversity, and an array of other goals. Furthermore, agroecology uses transdisciplinary, action oriented, and participatory approaches to building sustainable agrifood systems—all principles aligned with food sovereignty. 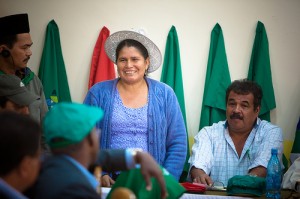 A growing range of actors are paying attention to this alternative paradigm as we are faced with multiple crisis caused in part by the current global agri-food system—the food crisis, climate change, peak oil, biodiversity loss, continued poverty, and hunger. The food crisis of 2008 sparked the interest of some governments, in particular of the Global South, to the food sovereignty concept as they see rebalancing their agricultural commodity and food imports and exports as a necessary strategy to reduce their vulnerability to the volatility of markets and to global environmental change. The FAO has recognized the important role of food sovereignty by partnering in 2013 with Via Campesina in the promotion of small farmers as key agents in the eradication of world hunger. Non-governmental organizations are increasingly promoting food sovereignty over food security because of its emphasis on farmer’s and nature’s rights and structural change. Academics have also taken to studying food sovereignty movements and using it as an analytical frame to understand agrifood systems. Strategic alliances between different actors in different regions of the world can contribute to the scaling up and out of food sovereignty.

As we enter the International Year of the Family Farming, as declared by the United Nations, we should highlight and celebrate the important role that small family farms play in helping to address the multiple crises we face as a planet and continue to innovatively promote this work towards more ecologically resilient, socially just and economically fair agrifood systems.

Margarita Fernandez is a PhD candidate in the UVM Agroecology and Rural Livelihoods Group.