Talking about the Right to Food and Why it Matters 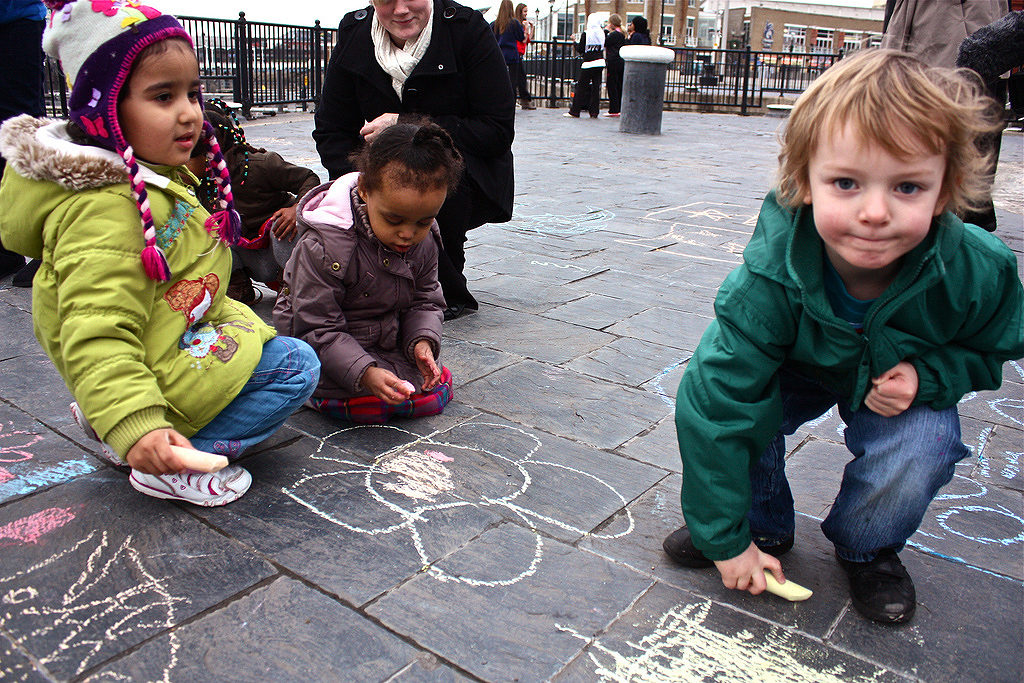 An estimated 49 million Americans live in “food insecure” households, meaning they cannot afford adequate food for themselves or their families. In other words nearly one in six individuals, in the richest country in the world, struggles to put food on the table.

Hunger in the United States is not the result of a shortage of food or of resources; it is the result of poverty, perpetuated through policies that fail to ensure a living wage or prioritize Americans’ most basic needs. Yet we continue to talk about hunger as a matter of charity, instead of a matter of justice. We continue to treat access to sufficient, nutritious food as a privilege, instead of a fundamental human right.

What is the Right to Food?

The right to food is a universally recognized norm that calls on governments to ensure that all people have access to food that is safe and nutritious, meets their dietary needs, and is appropriate to their cultural backgrounds. Specifically, governments must ensure, in a non-discriminatory manner, that:

Food is accessible to individuals, both physically and economically;

Food is available to purchase in stores and/or people have the means to produce food themselves, including through secure access to land, water and seeds;

Food is adequate to satisfy an individual’s dietary needs and is nutritious, safe, and culturally appropriate; and that

Food is sourced and produced in ways that are sustainable, so that we may safeguard this right for future generations.

The right to food, then, is not simply the right to a minimum number of calories or the right to be fed; rather, it is the right to a political and economic system wherein people are empowered to provide for themselves in a dignified, healthy, and sustainable way. As articulated by food sovereignty and peasants rights’ movements from around the world, it is also the right to a food system that puts the people who produce, distribute, and consume food at the center of food policies—rather than markets and corporations.

I like talking about food as a human right because it helps name hunger as an injustice, and because it is difficult to correct an injustice if it is not first seen as unjust.

I like talking about food as a human right because it recalls our history of civil rights struggle and Dr. King’s call for us all to “march on poverty until no American parent has to skip a meal so that their children may eat.”

I like talking about food as a human right because fulfilling the right to food requires a robust, systemic response. This includes, among other things, providing a strong social safety net, ensuring a living wage, and adopting a coherent national food strategy that connects the dots between our agricultural, trade, environmental, social welfare, and public health policies.

I like talking about food as a human right because it helps to expose the fundamental imbalance of power in our corporate food regime: A handful of agribusinesses exert immense control over and reap tremendous profit from the production, processing, and distribution of our food; while those who produce our food, including small-scale farmers and agricultural laborers, form the majority of the world’s food insecure—most of them women and people of color.

I like talking about food as a human right because calling for the right to food supports calls for racial and gender justice, for land rights, and for a reimagining of industrial modes of food production to fit a more sustainable and equitable frame.

I like talking about food as a human right because it helps build movements that can hold governments accountable when they fail to prioritize their citizens’ most basic needs, and because it connects us to food sovereignty struggles and rights-based movements around the world that are trying to bring to fruition a global food system that is far more sustainable and far more just. 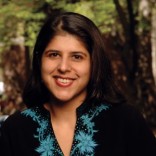 Smita Narula will be a keynote speaker at the UVM Food Systems Summit on June 16-17 at the UVM Davis Center. She is a human rights advocate, attorney, and academic who has worked globally to promote and defend sustainable access to nutritious food as a fundamental human right. Narula is currently a Fellow in Human Rights and Public Policy at the Roosevelt House Public Policy Institute at Hunter College. Follow her on Twitter at @SmitaNarula

For more information or to register for the UVM Food Systems Summit, visit uvm.edu/foodsystemssummit.

This piece was originally published on the UVM Food Feed blog.