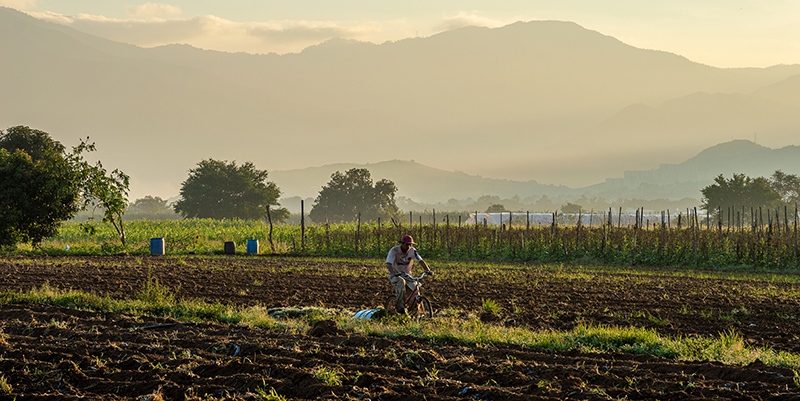 The food of Oaxaca is as diverse as the region’s geography, ecosystems, languages, and people.  The choices people make about food in this region—or anywhere—can also shed light on what’s happening politically, socially, and economically.

UVM instructor Oliver Froehling, who has lived in Oaxaca since 1996, says what people eat represents a confluence of power, culture, technology, and taste that varies by region, social class, gender, and race.

“Food and food choices are a social issue, a political issue, and a justice issue,” he says, adding that the issues may change from place to place and can range from food access to labor.

This fall, Froehling is teaching an online, four-week course, Food and Social Justice in Oaxaca. 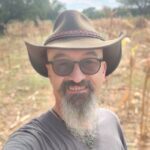 The course will explore social justice issues in Mexican society through the region’s food traditions, focusing on the changing ways of production, distribution, and consumption of food.

Students who complete the course will learn how to:

The course, which includes online exercises and videos, is open to anyone interested in travel, Mexican and Oaxacan culture, as well as an appreciation for cuisine. It’s also for students eager to learn about the intersection between food and social justice.

“In this course, we’re trying to not only show a traveler’s view of Oaxaca but also present voices from the people who are living here,” Froehling says, who researches indigenous autonomy and civil society and has established and worked with several NGOs in Oaxaca.

“Oaxaca is an amazing place. It has an incredible cultural and ecological diversity, 16 indigenous languages, nearly every type of ecosystem, and a large number of food practices,” he adds. “Even after 26 years of living here, I am still always finding things to learn.”

Learn more about Food and Social Justice in Oaxaca 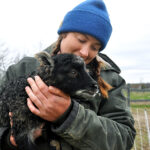 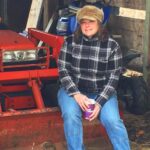 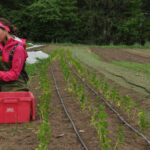 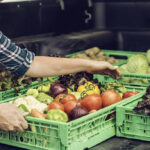 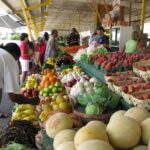 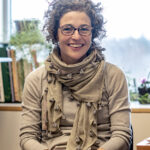