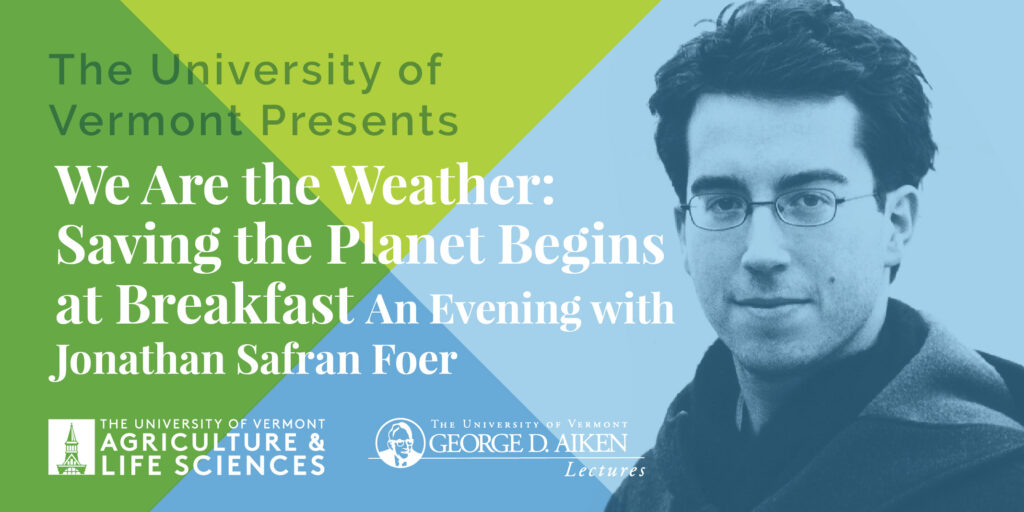 As an award-winning novelist and not a climate scientist, Jonathan Safran Foer may seem like an unusual person to be giving advice as to how Americans can help to combat climate change. Like many, the author was struggling to find ways to make a positive impact on the environment on the individual level. As he shares often in interviews regarding his most recent book, We Are the Weather. Saving the Planet Begins at Breakfast., Safran Foer felt it became intolerable to not do something to help save our planet. So, he used the power of his pen to implore Americans to make a change by taking a look at what is on their plate. 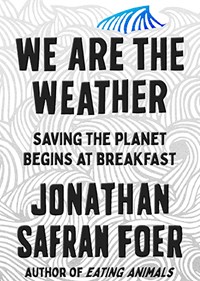 “Eating is a decision that you make three times a day,” Safran Foer explained recently. “I’m suggesting that you start at the beginning—like breakfast—and recognize that what you eat is an opportunity to do something extremely important to help our planet.”Safran Foer is joining the University of Vermont community in a conversation regarding this necessary change on Thursday, October 8 at 5:00 p.m. EDT as part of the George D. Aiken Lecture Series. The free, live event will be livestreamed via UVM’s Youtube channel.

George D. Aiken dedicated his life to public service. He was a bi-partisan politician who first served Vermont as Governor and then the United States Senate. Through a generous endowment, the lecture series began in 1975 intending to bring crucial issues facing our country to the forefront through discussions with bright and talented individuals such Safran Foer.

“The George D. Aiken Lecture Series stresses four areas of public service for which Aiken is best known namely foreign and public affairs, energy and the environment, food systems and health, and economic development,” said Continuing and Distance Education Dean Cynthia Bellieveau. “In partnership with the College of Agricultural and Life Sciences Dean Leslie Parise, the discussion with Jonathan will cross over two topic areas: energy and environment as well as food systems and health.”

Safran Foer references the 2018 study published by the Intergovernmental Panel on Climate Change (IPCC)that cites the reasons why adjusting the contents on your plate could make a significant difference. Animal agriculture is recognized as one of the leading causes of global warming. An estimated 23% of greenhouse gas emissions come from agriculture, livestock, and the land and forests needed to raise them. 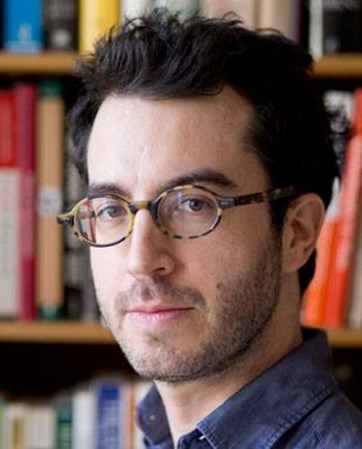 Safran Foer argues that shifting your diet to include more plant-based foods could be the change that Americans can make to begin to make an impact. He sees the opportunity make a change not a sacrifice but actually a privilege to do our part. “91 percent of Americans acknowledge the science behind climate change. I’m trying to help Americans connect the dots between what we know, what we care about, and our actions,” said Safran Foer.

The live event will also include comments from University of Vermont President Suresh Garimella, College of Agriculture and Life Sciences Dean Leslie Parise, and will be moderated by Dr. Ernesto Méndez, Professor of Agroecology and Environmental Studies and Interim Chair of the Department of Plant and Soil Science.

RSVP today for the We Are the Weather: Saving the Planet Begins at Breakfast. An Evening with Jonathan Safran Foer.