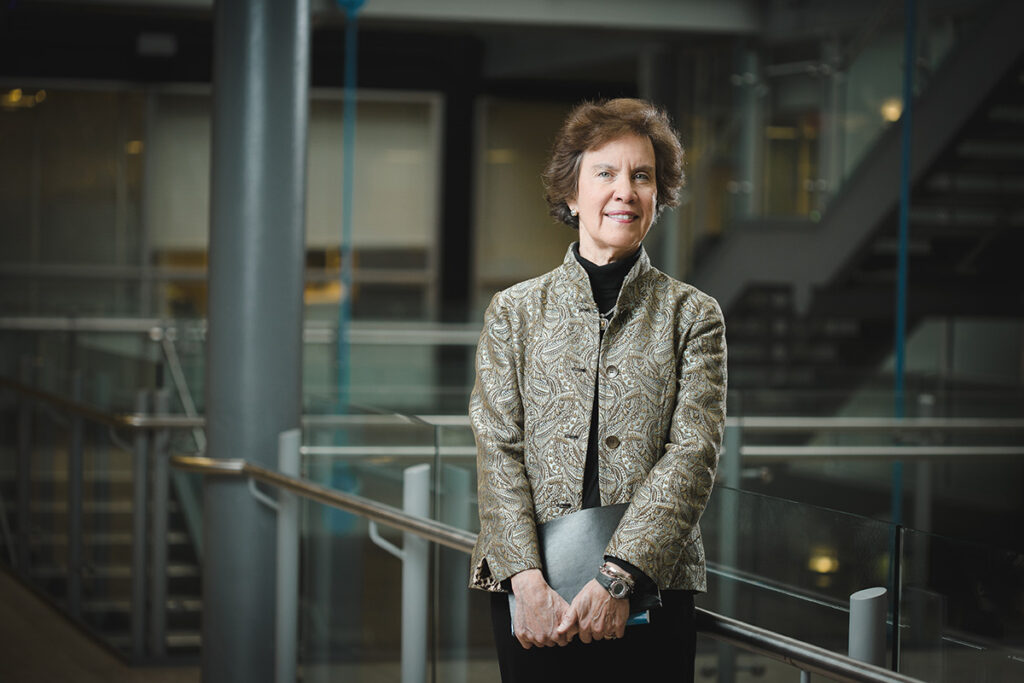 Over the past few weeks, the term “social distancing” has entered the public lexicon. As the COVID-19 pandemic continues to spread across the globe, public health experts are urging social distancing as a way to flatten the curve.

Data from the 1918 Spanish flu pandemic suggests that strict social distancing slowed disease spread and decreased mortality rates by as much as 50 percent in cities that implemented those measures.

In September 1918, cities around the country were planning parades to promote liberty bonds to help pay for the war effort in Europe. In Philadelphia, where 600 soldiers were already infected by the flu virus, city leaders decided to move forward with a parade, despite the outbreak.

Meanwhile, city leaders in St. Louis, Missouri, opted to cancel their city parade in order to limit public gatherings and slow the spread of the pandemic. A month later, more than 10,000 people in Philadelphia had died of Spanish flu, while the number of fatalities in St. Louis was fewer than 700.

Today, as the world’s population is six billion more than it was in 1918, the globe is facing the COVID-19 pandemic. COVID-19 has a predominantly respiratory transmission and is transmitted through large droplets or aerosols. The alarming spread of the outbreak and severe illness it may cause has led to social distancing measures.

“(During the) 1918 influenza pandemic, where communities were practicing social distancing, they closed schools, prevented public gatherings, they kept sick people at home, they separated people from each other,” says Jan Carney, MD, MPH, Associate Dean for Public Health and Health Policy at the UVM Larner College of Medicine. “Those communities had less illness, and they did much, much better. We can do the same thing today.”

Social distancing—a proven public health strategy—calls for deliberately increasing the physical space between people to avoid spreading illness. Staying at least six feet away from other people lessens your chances of catching COVID-19.

“What does social distancing look like? What does it mean? For people, it means staying 6 feet away from each other. Instead of a handshake or a hug, we greet each other with a smile or just a wave. We stay home when we’re sick. We wash our hands frequently,” Carney says. “We know that social distancing works.”

It also means closing schools, canceling events, working from home, and not meeting in person.

“Some of the other things we can do…not have face-to-face meetings and use our technology—Microsoft Teams, Zoom, Skype, and the telephone,” Carney says. “To see each other’s faces and to hear each other’s voices, I think that’s especially important right now.”

According to the Centers for Disease Control (CDC), there are more than 122,650 cases in the United States, and there have been more than 2,100 deaths.  Different parts of the country see different levels of COVID-19 activity, and the United States nationally is in the acceleration phase of the pandemic.

“I know this is hard. As the situation is changing, we’re monitoring those recommendations and what is happening here in our own community, in the state of Vermont, and across our country. And that will change as those recommendations change,” Carney says. “We’re all lonely together right now. And we also have to remember that what we’re doing to protect ourselves and our families also protects other people from getting sick, and sometimes seriously so. And I think that’s a great thing.”

Watch a recent webinar with Dr. Carney discussing the Science of Social Distancing in detail.