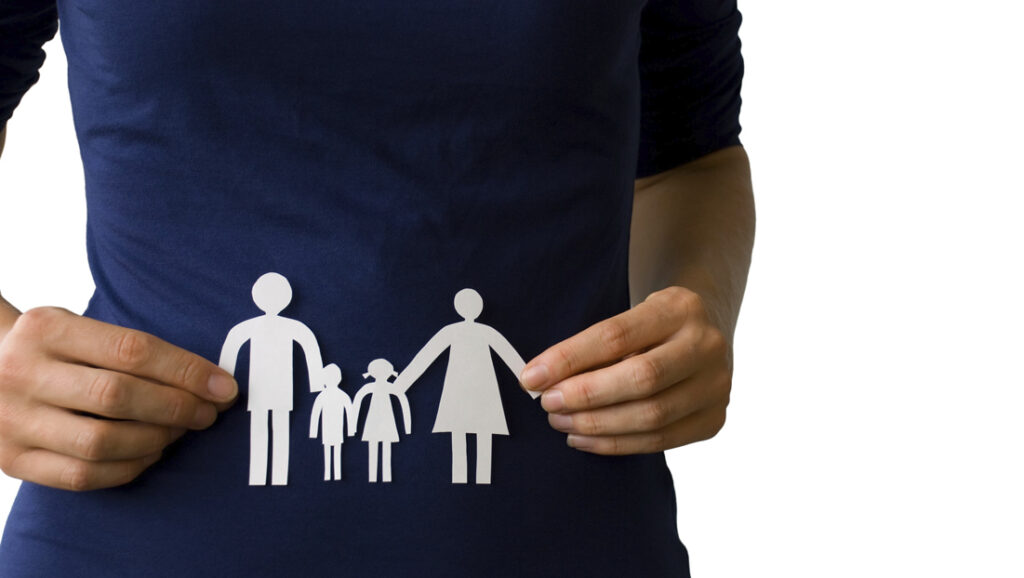 Smoking during pregnancy – particularly among economically-disadvantaged women – leads to a host of poor pregnancy outcomes, including miscarriage, preterm birth, SIDS, and additional adverse effects later in life. Without a formal treatment intervention, women in this population continue to smoke, and their babies suffer. Vermont Center on Behavior and Health Director Stephen Higgins, Ph.D., and colleagues, have developed an effective behavioral economic approach that offers women financial incentives for quitting.

The groups’ most recent findings, published online this month in Preventive Medicine, demonstrated that providing incentives more than doubled smoking abstinence rates during pregnancy and increased fetal growth. They also examined whether altering the way the incentives were offered might get still more women to quit, without increasing costs, but that strategy was not successful. 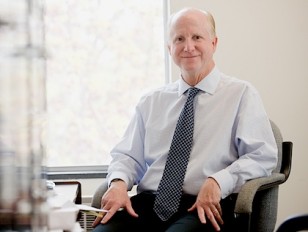 About 23 percent of women of childbearing age are regular smokers, says Higgins, a professor of psychiatry and psychology at the University of Vermont, who adds that smoking prevalence varies by socioeconomic status – particularly in terms of educational attainment.

“More than 40 percent of women with a high school GED report regular smoking versus eight percent of college graduates and six percent of those with graduate degrees,” Higgins says. While about 20 percent of smokers quit without formal treatment soon after learning of a pregnancy, the vast majority of the largest segment of this group smoke through the pregnancy if there is no formal intervention.

About the Participants
Participants in the study, which took place between 2006 and 2012, included 118 pregnant women smokers from the greater Burlington, Vt., area. For this project, Higgins and his team adapted a previously-proven voucher-based incentive intervention to decrease smoking during pregnancy and increase fetal growth, without increasing the cost of the intervention.

Study participants were randomized to receive either of two incentive interventions or to a control condition that received comparable incentives even if they were unable to quit. Two serial ultrasound examinations were performed at approximately 30- and 34-week gestation to estimate fetal growth.

“This trial provides further evidence that providing financial incentives for quitting can increase smoking abstinence in economically-disadvantaged pregnant smokers and increase the healthy growth of their fetuses,” says Higgins. “We still need to find a way to get a larger percentage of women/infants to benefit from the intervention, but these study results show we’re on the right track.”

Higgins received a $3.5 million, five-year National Institutes of Health grant in September 2013 to continue researching this approach to smoking-cessation among economically-disadvantaged pregnant women. The study, which involves an interdisciplinary group of collaborators spanning seven different academic departments at the University of Vermont, aims to examine the cost-effectiveness of incentive-based smoking-cessation versus usual care.

Jennifer Nachbur is a senior public relations officer at the UVM College of Medicine. This piece was originally published on UVM Today.