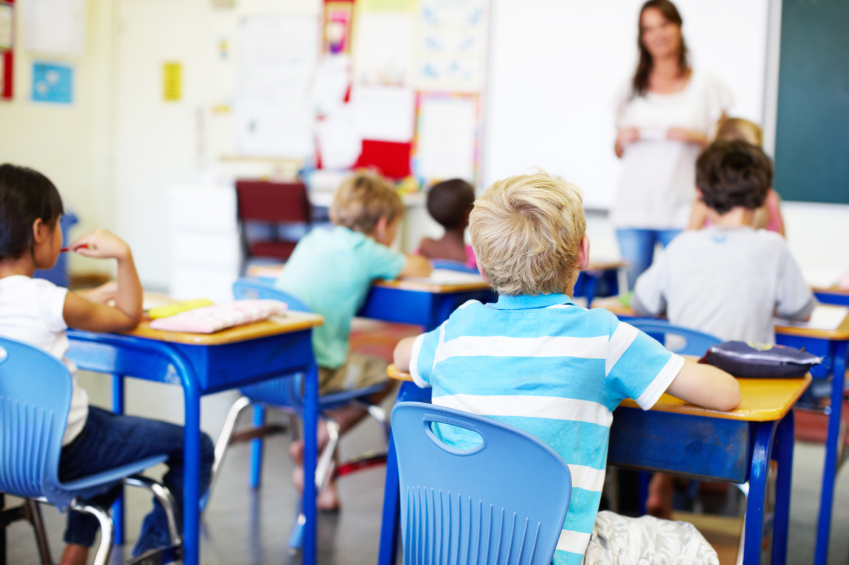 A new report by the Centers for Disease Control and Prevention (CDC) shows a dramatic surge in autism rates from 2012.

The number of U.S. children with autism has increased to one in 68, a 30 percent increase since the CDC estimated two years ago that one child in 88 suffered from the disorder.

This newest estimate is based on the CDC’s evaluation of health and educational records of all 8-year-old children in 11 states: Alabama, Wisconsin, Colorado, Missouri, Georgia, Arkansas, Arizona, Maryland, North Carolina, Utah, and New Jersey. The information was reported last week in the CDC’s Morbidity and Mortality Weekly Report.

“The CDC report raises the importance of early detection and intervention as the occurrence of Autism Spectrum Disorders (ASD) is on the rise,” says Patricia Prelock, Ph.D, CCC-SLP, Dean of the College of Nursing and Health Sciences at UVM.  “It is more important than ever that we are effective in our diagnosis and ensure children receive the intervention that will support their future success.”

According to the CDC report, the incidence of autism ranged from a low of 1 in 175 children in Alabama to a high of 1 in 45 in New Jersey. Children with autism continue to be overwhelmingly male. The CDC estimates 1 in 42 boys has autism, 4.5 times as many as girls (1 in 189).

Children with the most extreme form of autism are withdrawn, speak little, avoid eye contact and engage in repetitive actions. Milder forms, such as Asperger’s syndrome, are now considered to fall along the autism spectrum.

“Certainly our increased sophistication in diagnosis as well as the evolving criteria over the past 20 years has increased our awareness of those individuals who are affected by this disorder.  What is concerning is that there are disparities in diagnosis in particular populations,” says Prelock, who leads UVM’s annual Summer Institute on Autism Spectrum Disorders.

An Unexplained Increase
According to the CDC, the new estimate is roughly 60 percent higher than the estimate for 2006 (1 in 110), and roughly 120 percent higher than the estimates for 2002 and 2000 (1 in 150). Agency officials do not know what is causing this increase, but some of it may be due to the way children are identified, diagnosed, and served in their local communities, but exactly how much is unknown. Also, nearly half (46 percent) of children identified with ASD had average or above average intellectual ability (IQ greater than 85).

“The changing diagnostic criteria and sophistication in diagnosis cannot fully explain the expanding numbers of children affected,” Prelock adds. “New and ongoing research needs to consider the likely elements that could impact the occurrence of the disorder, including the interactions among genetics and the environment, as well as what we are learning about the role of epigenetics.”

UVM Autism Institute
The new study will likely be a topic of discussion between researchers and attendees at the Summer Institute on Autism Spectrum Disorders, held June 23-27 at the Doubletree by Hilton in South Burlington. The 17th annual Institute features presentations on aspects of assessment, treatment and research of ASD by five key speakers. The event is hosted by the UVM College of Nursing and Health Sciences Department of Communication Sciences and Disorders.

Research highlights at the Autism Institute will include 34 years of outcome data provided by Dr. Phil Strain regarding his approach to social cognition—improving peer connections for children with ASD.  The Institute will also include some of the new work by Jennifer Staple-Wax and her colleagues related to early identification of ASD.

Another featured speaker will be New York Times best-selling author John Elder Robison, who will describe growing up with Asperger’s at a time when differences like his were unrecognized. After finding success as an adult he began helping others see strengths where most see disability, and went on to write Look Me in the Eye: My Life with Asperger’s.

The event is also about strategies for services, early screening, and real stories from people living with autism. The event draws up to 250 people per day from Vermont and New England, with a core group of individuals who participate in the week-long seminar.

“Ultimately, we must attend to the social interaction and social communication and behavior needs of individuals with ASD, and provide those services most likely to support their independence and long-term success,” Prelock says. “Speakers at the Autism Institute will offer some important insights into the social impairment in children with ASD and offer approaches to intervention, which need to start as early as possible.”