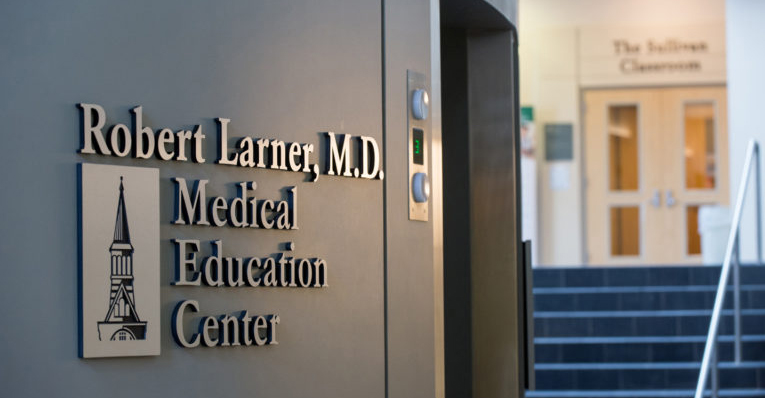 Promoting awareness that suicide is a public health problem is one of the most effective ways to prevent suicide.

Suicide is the eighth leading cause of death in Vermont, and the state has a rate of suicide in young people that is substantially higher than the overall national rate. In the United States, about 14 people per 100,000 die by suicide annually, according to the National Institute of Mental Health.

There are several ways to increase public awareness, including equipping health care and community-based providers with the knowledge and skills to respond effectively to anyone in distress, and establishing a broad-based suicide prevention and intervention program throughout Vermont. 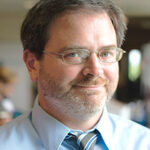 The group will develop and assess innovative active learning modules to increase health care providers’ knowledge and confidence in screening and counseling patients and their families on injury prevention. A main focus area is on promoting safe storage of firearms, which is an effective strategy for preventing suicide.

A Look at Vermont’s Suicide Rate

According to a report that Delaney presented in 2018, between 2004 and 2017 Vermont’s suicide rate increased 30 percent more quickly than the rest of the country. Rates of youth and young adult non-fatal self-injury has also been increasing, both across the country and in Vermont.

Firearms are involved in approximately 59 percent of suicide deaths in Vermont, and males—typically age 45 and up—are four times more likely to die by suicide in Vermont than females. Looking at suicide attempts in younger people, these rates have been rising as well, with self-poisoning becoming more common in recent years.

A Rising Rate Among Vermont’s Veterans

Vermont ranks high on a number of population-level factors that are related to suicide, Delaney says.

“Vermont is the second oldest state, we have a high rate of firearm ownership, and a high number of veterans,” he says. “Vermont has higher rates of binge drinking. The state is rural, and there’s greater rural poverty. It’s a perfect storm here in Vermont.”

Vermont’s veteran suicide rate has been higher than the national rate almost every year from 2005 to 2016, according to the veteran suicide data from the Department of Veterans Affairs.

Data shows there were 25 veteran suicides in Vermont in 2016—a rate of 56.8 per 100,000 people. According to an article in Vtdigger.com, that means the state’s rate is 88.7 percent higher than the national rate. Meanwhile, Vermont’s veteran suicide rate is about 138 percent higher than other Northeastern and New England states, according to Vtdigger.com.

Military suicide rates are rising across the country as well. In 2018, 541 service members—across all services—died by suicide: 325 Active Duty, 81 Reserve, and 135 National Guard.

Delaney says some ways to make progress in suicide prevention include:

“There needs to be a wide array of strategies and approaches for suicide prevention,” says Delaney, who includes suicide prevention as part of the curriculum in his Global Mental Health course, which is part of the Master of Public Health Program. “That includes building out the mental health work force, adopting more evidence-based treatment approaches, greater identification and screening, more prevention programming in schools, and greater access to psychiatry.”

If you or someone you know is depressed or suicidal and there is cause for immediate concern, there are a number of resources listed on the Vermont Suicide Prevention Center website.

Numbers to Call or Text

VT Crisis Text Line
Text “VT” to 741741
Text VT to 741741 – Crisis Text Line is FREE – 24/7 support.
You’ll receive an automated text response first, and then a response from a trained crisis counselor. They work with you until you are cool and calm and have a positive plan for next steps.
http://vtcrisistextline.org