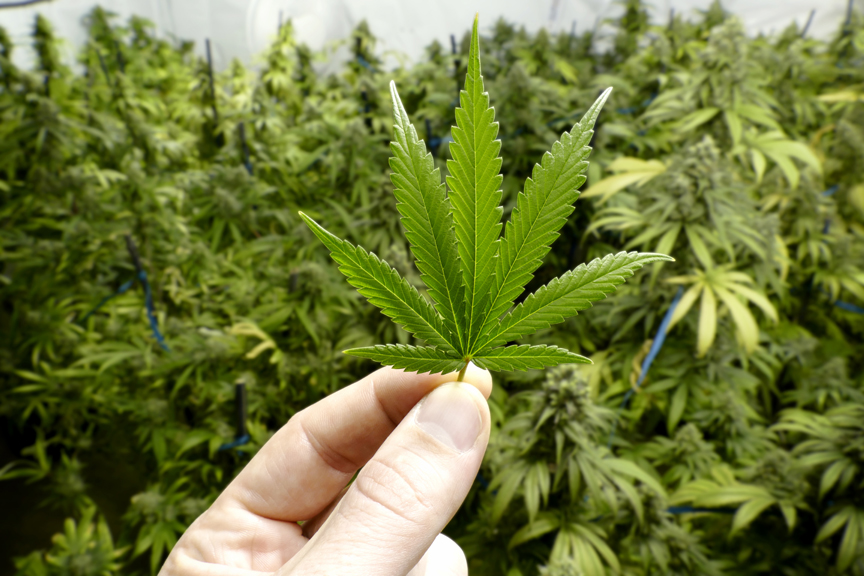 Doctors prescribing medical marijuana to Medicare patients in place of prescription drugs is helping save taxpayers millions of dollars, a new study reports.

According to a recent study published in the Health Affairs journal, doctors are prescribing medical marijuana to Medicare patients in place of medications that have been typically used to treat seizures, depression, pain, and anxiety.

As a result, the Medicare program—whose patients include seniors and people with disabilities—has saved $104.5 million in 2010 and $165.2 million by 2013. The reason for the savings? Doctors are prescribing other drugs less.

An article in U.S. News & World Report states, “In other words, the government appears to spend less on drugs in states where medical marijuana is a legal option. During the time evaluated, 17 states and the District of Columbia had passed medical marijuana laws. Now, 24 states and D.C. have passed such laws. The laws vary—some specify what conditions medical marijuana can be used to treat, others require the prescription of a licensed doctor. Researchers took these factors into account in their study.”

If all states had passed medical marijuana laws, authors of the study estimate, then the government and beneficiaries could save as much as $468.1 million a year. This total represents 0.5 percent of Medicare drug spending in 2013, according to U.S News & World Report.

However, the study has some limitations. According to U.S. News & World Report, “…previous studies on the Medicare populations have suggested that Medicare patients make up a small percentage of people who use medical marijuana, and that only 13 to 27 percent of people who used medical marijuana are age 50 or older. They admit their study cannot apply to those that are younger.”

With medical marijuana now legal in nearly half the states across the U.S., including Vermont, there is a dramatic rise in the interest in cannabis science and medicine. Physicians, dispensary managers, and edible creators need to understand the indications, counter-indications, benefits, and risks of cannabis and medical marijuana.

Learn more about the UVM Professional Certificate in Cannabis Science and Medicine.