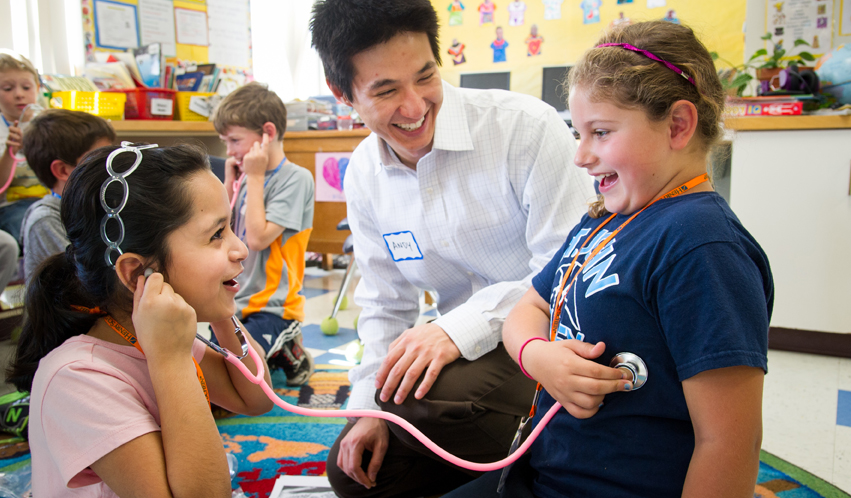 You might not think of sugar as a risk factor for heart disease. But if you connect the dots, it’s there.

“We have long understood the relationship between sugar and obesity, but researchers have also identified a link between sugar consumption and the risk of metabolic disease and dying of heart disease,” says Catherine Hamilton, Ph.D., vice president for consumer services and planning for Blue Cross and Blue Shield of Vermont and a UVM faculty member.

In fact, sugar is a behind-the-scenes factor in all three of what Hamilton calls “the most critical health issues facing the U.S. and Vermont communities today”: heart disease, diabetes and obesity.

For example, take diabetes. “While sugar does not cause diabetes directly,” she says, “epidemiological research has shown a relationship between drinking sugar-sweetened beverages and diabetes risk factors.”

Addiction & The Effects of Sugar in Health

Americans are not always aware of the hold that sugar has on them – or that its hold may creep up on them.

“Some researchers suggest that sugar may be addictive,” Hamilton explains. “As a mom, I see this in my own kids, who crave sweets and beg for sugary treats and soda, which I have attempted to ban from my cupboards and fridge.”

Because Vermont consistently ranks as one of the top five healthiest states in the annual America’s Health Rankings, and because the state has one of the lowest obesity rates, Vermonters may not think sugar is anything to worry about.

Yet Vermont’s obesity rates have steadily climbed since 1990, paralleling the overall national increase. The statistics on diabetes and heart (cardiovascular) disease are similarly jarring, according to the state’s latest Behavioral Risk Factor Survey. Consider that:

These statistics, according to Hamilton, show that “we still have work to do.” She suggests one place to start is curbing our sugar addiction.

“According to the American Heart and Stroke Association, Americans are consuming an average of 22 teaspoons of sugar a day, when they should be limiting this to six teaspoons a day,” she says. “As an example, just one bottle of soda contains eight teaspoons of sugar.”

To understand the implications of America’s love affair with sugar, Hamilton recommends a recent documentary film, Fed Up. A website for the film includes discussion materials, resources and these facts:

Even with these dire statistics, however, Hamilton has faith that Vermont can make a difference by taking the lead.

“Vermonters have a strong history of coming together to connect community organizations and people around issues that matter to the well-being of our citizens,” she says. “Raising our awareness of the risks of sugar and the importance of food choices is critical to our well-being, our children’s health and of the costs of our health system long term.”

And how can we change our habit?

Change can start when you’re standing in the grocery aisle, weighing what to buy, Hamilton says. Pay attentions to food labels, especially the sugar content and ingredients. Besides plain old “sugar,” be aware of these different names for sugar: