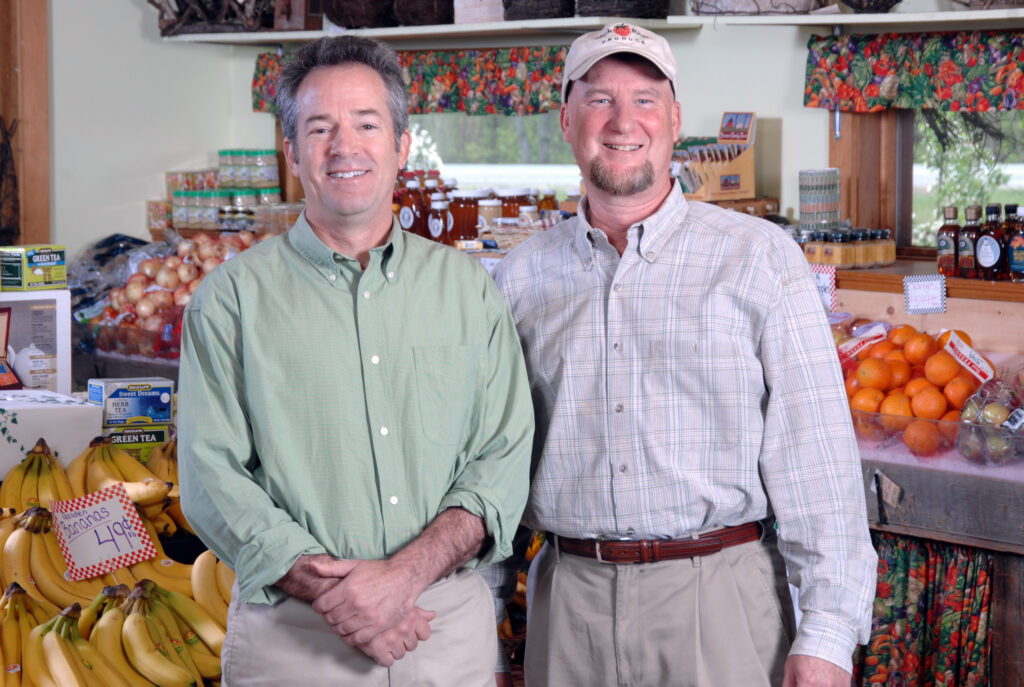 More than 2,000 Vermont food system jobs have been added to the local economy since the launch of the Farm to Plate initiative. In only four and a half years, Vermont has surpassed what had been predicted to occur over a ten year period by 500 jobs.

Food entrepreneurs have added at least 2,220* new jobs and at least 199 new businesses have been created since the 2009 launch of the Farm to Plate Investment Program. Over the same time period, total employment across all economic sectors grew by 7,654 new jobs. Food manufacturing jobs are at the heart of Vermont’s “Recession” recovery, increasing from 4,628 to 6,121 jobs (a 32 percent increase). These numbers were released in January by the Vermont Sustainable Jobs Fund in the 2013 Farm to Plate Annual Report.

Companies like Green Mountain Coffee Roasters, Commonwealth Dairy, Black River Produce, and Vermont Smoke & Cure have all made large investments in order to expand their operations and have experienced significant sales increases, which has led to adding full-time employees.

Sodexo, a food service company that provides more than 30,000 campus and school meals per day in Vermont, sources approximately 15 percent of its food locally.

“There are over 59,000 private sector jobs in our food system, and we expect this number to be even higher when the 2012 Census of Agriculture figures are released in March,” says Ellen Kahler, executive director at the Vermont Sustainable Jobs Fund, Farm to Plate’s backbone organization. “We are pleased with how the Shumlin Administration is investing in the further development of our food system, by supporting the Working Lands Enterprise Fund and Farm to Plate, because it represents a strong and growing sector of our economy.”

In 2013, more than $70 million in public, quasi-public and philanthropic loans and grants were made available to Vermont farm and food businesses, in addition to the private lending and owner equity that has gone into fueling these expansions.

In January 2011, when the Farm to Plate Strategic Plan was released, an economic analysis (using REMI, the same revenue forecast calculator used by the State of Vermont) indicated that with every 5 percent increase in food production in the state, 1,700 new jobs would be created. Goal #1 of the Farm to Plate plan is to increase Vermonters’ local food consumption from 5 to 10 percent over ten years.

Erica Campbell, Farm to Plate’s program director, coordinates the 300+ organizations and businesses within the Farm to Plate Network responsible for implementing the Strategic Plan. “The Network was formed just over two years ago and its impacts are already tangible—by working together collaboratively, we will reach the 25 goals of Farm to Plate faster than we could by working alone,” she says.

Chuck Ross, Secretary, Vermont Agency of Agriculture, Food and Market adds, “Vermont’s Farm to Plate Network has emerged as a national model in its effectiveness in initiating and supporting changes in our local and regional food systems. As a result of our Farm to Plate conversation we are seeing the growth and evolution of a community-based food system that is growing healthy food, new jobs, and sustainable communities. The Vermont Sustainable Jobs Fund and all the various Vermont and regional partners are to be congratulated for this nationally leading collaboration.”

* Net new jobs and net new establishments are for the time period 2009 – 2nd Q 2013 (4 ½ years). Numbers are provided by the Vermont Department of Labor (QCEW and non-employer statistics) and the 2007 USDA Agriculture Census. 1,025 of these food system jobs have been added since the Shumlin Administration took office in 2011.

Rachel Carter is the director of communications for the Vermont Sustainable Jobs Fund.