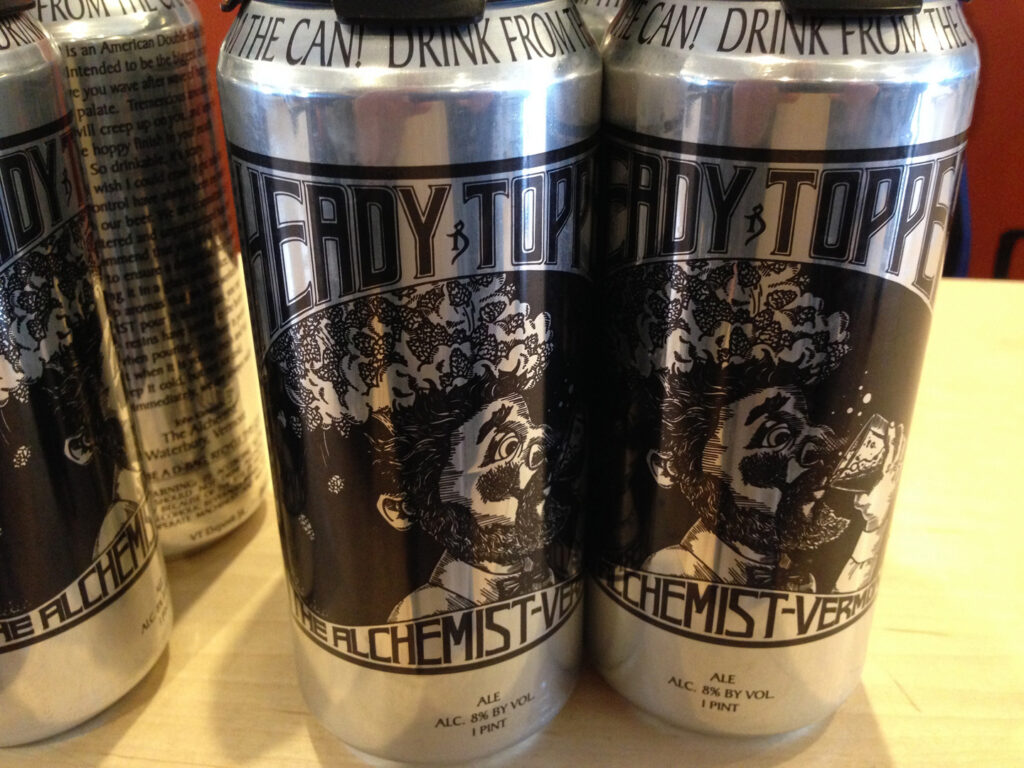 “Wait…shhh! Did you hear that? Another brewery opening!”

Such was the joke going around this year’s New York City Beer Week according to Tony Forder, editor of Ale Street News.

Of course the backdrop to this joke was that in 2014 two new breweries opened on average every day, with 1,500 in some stage of planning. It seems everywhere one turns, there’s another rumor of a new brewery opening.

The Craft Beer Industry is Growing

Clearly, this industry is exploding and doing so across many regions of the country.

Perhaps those who appreciate the quality of good local brew have found yet an even more noble purpose in pursuit of the best craft beer – economic development!

Vermont has long been a favorite tourist Mecca for skiing, fall foliage, mountain biking, hiking or simply visitors seeking the allure of a clean environment and slower pace of life. Yet today, we might well add beer tourism. Visitors from across the U.S. visit Vermont’s 25 breweries, and there is growing folklore about visitors standing outdoors in line for an hour or more in the depth of the winter to simply explore a newly released product, or to grab a growler of their old standby craft product.

Then there are stories of “road trips” to Vermont, with out-of-state visitors following itineraries to their favorite breweries loading the trunk with hard-to-find supplies for friends back home.

With several of Vermont’s breweries gaining recognition as the best in the U.S., along with some of the industry’s most creative brewmasters, this only adds to Vermont’s allure as one the leading craft beer centers in the country.

In Middlebury, Vermont, The American Brewer’s Guild, becoming recognized as the nation’s premier brewing school for the craft brewing industry. Owner and lead instructor Steve Parkes, has developed The Guild’s strong reputation for providing the brewing industry with the kind of brewer it needs. Each year two correspondence courses, the Intensive Brewing Science and Engineering and the Craft Brewers Apprenticeship Program courses are offered twice each.

The University of Vermont will launch The Business of Craft Beer Program this winter aimed at preparing individuals for careers in marketing, sales or operations in the craft industry. Offered online over 12-weeks, instruction will be provided by industry leaders across the North American craft industry, followed by a 3-month internship. This program will serve individuals who are out of college a few years but who would like to develop a business career in this rapidly growing industry, as well as individuals with a dream of someday opening their own craft beer or cider brewery.

Not only can beer enthusiasts’ visit Vermont’s many breweries, brewpub and beer houses but they can now look to Vermont as the place where they can develop a career in the craft beer industry.

Gregory Dunkling is co-director of the Professional Career programs offered through The University of Vermont Continuing and Distance Education.