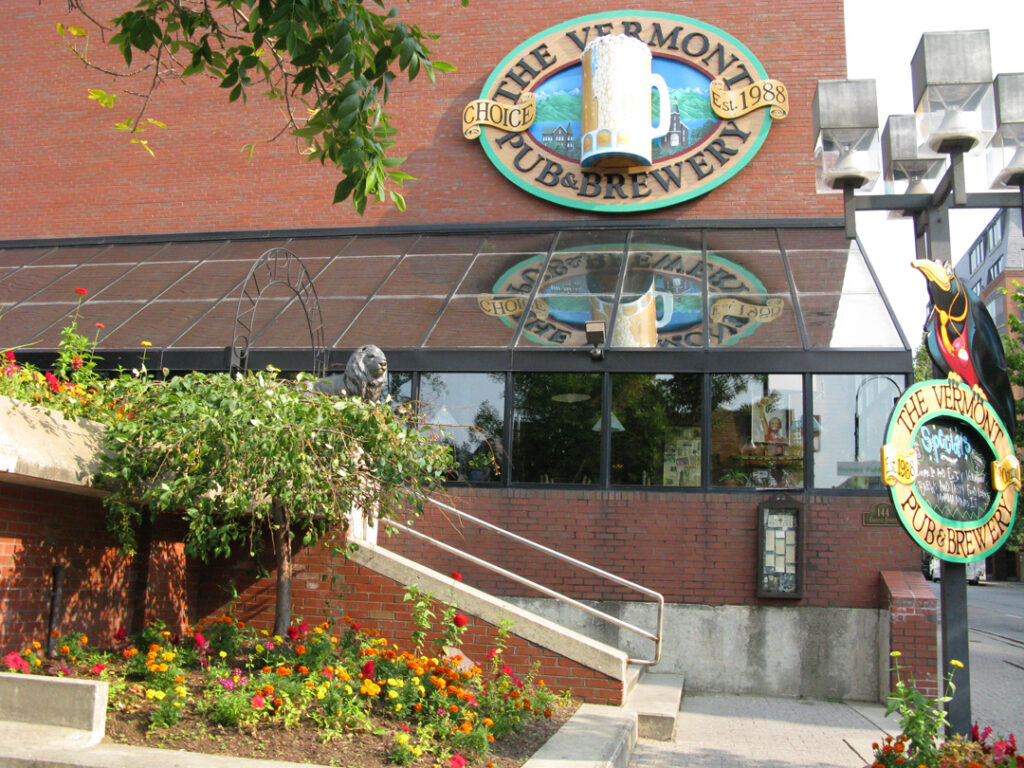 Vermont not only ranks number one in the amount of breweries per capita, its amount of breweries also doubled from 2011 to 2014 from 20 to 40. With breweries such as the Alchemist, Hill Farmstead, and Lawson’s Finest Liquids bringing in beer tourism from across the country, Vermont is also home to the Vermont Brewers Fest (which typically sells out of tickets in a few days), making this little gem in the Green Mountains big on beer.

As new tasting rooms and breweries open their doors, and 22-ounce bottles and 16-ounce cans create a lineup of folks eagerly awaiting their releases, it is hard to think back to what Vermont’s craft beer scene was like before the boom.

Vermont Pub and Brewery (VPB) first opened its doors in Burlington, Vermont, in 1988 after founder and brewmaster Greg Noonan took his vision and made it into a reality. Opening up a brewpub didn’t have just the typical hurdles one might think of today. Noonan spent about three years lobbying the Vermont legislature to legalize brewpubs prior to opening. 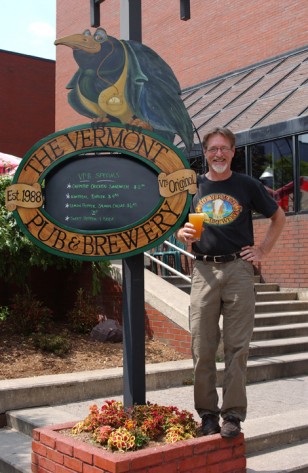 Noonan passed away in 2009 at age 58. He was a craft beer pioneer and brewing expert. He paved the way for those who shared his passion for beer and for the opportunity for craft beer to flourish in Vermont. When writing this post, it quickly became clear to me how big of an impact Noonan had in the community and the legacy he left behind.

“Greg was my single biggest influence in the world of brewing beer. In the years that I knew and worked for him, he was an endless source of advice and knowledge about brewing beer. He was a dear friend whom I miss very much. He was a mentor indeed, but much more importantly, he was a friend,” says Jon Kimmich, the founder and brewer of the Alchemist.

In the late 70s and early 80s, as Noonan was on his journey to making “good beer,” he found little resources along the way. He had extensive notes and recipes, and this is what drove him to publish several books on brewing, including Brewing Lager Beer, which is still considered a bible for homebrewers and small craft breweries.

Back in 1988, craft beer was not only new to our vocabulary, but most people did not comprehend what a brewpub was. At the time, the West Coast had a few brewpubs, but it was a new concept on the East Coast.

“We were constantly educating people, and we established tools such as a beer list that described the different beer styles,” claims Steve Polewacyk, now owner of VPB. Polewacyk met Noonan back in college and decided to come up to Vermont to help with Noonan’s labor of love. They were working 80-hour weeks, doing everything from carpentry work, mopping the floor, and hopping behind the bar.

According to Polewacyk, “Greg would have never taken credit for paving the way for Vermont’s craft beer scene and was extremely humble, providing a helping hand to anyone who needed it.”

In all of Polewacyk’s time spent with Noonan, he never remembers Noonan discussing the future of the Vermont beer scene. “In fact, we were so caught up in the moment that I don’t think that the future had anything to do with the endeavor at hand,” says Polewacyk. “He—we—were just doing what we had to do to get by.”

–Tera Dacek is a consultant and freelance writer. She most recently worked as Marketing Manager for Alchemy and Science. When she unplugs, she can be found at her local mountain or one of the many wonderful breweries in her home state of Vermont.